Do I need previous coding experience?

This is one of the biggest questions most people have when trying to determine whether or not a career as a blockchain developer is possible. While the answer isn’t a simple yes or no and depends a lot on the requirements of a potential employer, coding experience in other areas besides blockchain can definitely help.

That being said, previous coding experience doesn’t necessarily make blockchain development easier to learn. For example, Ethereum created an entirely new language with Solidity. At first glance, Solidity shares many of the same characteristics as JavaScript; however, it is very different for many reasons upon further examination. This can mean that learning Solidity might take some time even for experienced devs.

The Job Market: Things to Consider Before Starting

As in any pursuit of learning code, it’s important to consider which tech stack(s) to learn. As of yet, there isn’t a unified or majority-used coding language. From a learner’s perspective, this makes it difficult to consider which languages should be a part of a learning strategy.

One of the best strategies is to consider which blockchain project you might want to work on in the future. For example, if you want to become an Ethereum developer, it’s best to start with Solidity. If you want to work for another project, it’s important to look at which programming languages they use.

Even if you’re not sure which blockchain company you might want to work for, it’s best to look at various job openings and requirements for developers on sites like crypto.jobs or cryptojobslist.com before starting the learning process. This will give you an idea of which types of technologies you should focus on in your learning. There are a number of ways to learn blockchain development. If you’re a more experienced developer, you might be able to pick up on the intricacies of a coding language simply by browsing the Github pages on a few of the many open-source blockchain projects out there. However, if you aren’t so familiar with blockchain development, online course tutorials are probably your best bet.

No matter which learning method you choose, it’s essential to remember that blockchain technology is advancing very rapidly; therefore, code utilized in a course published even just one month ago might need to be changed somewhat.

The good news is that many blockchain/cryptocurrency projects are using well-established coding languages like C++, Golang, etc. This means that experienced coders can pick up these languages rather quickly to make real-world applications.

Another benefit of blockchain’s growing popularity is that there is now an increasing number of excellent online courses. Quite a few blockchain development courses can be found on sites like Udemy for a number of different tech stacks. These include 3+ hours, 4.5+ star blockchain courses, specifically for JavaScript as well as iOS using Swift.

For those interested in learning Ethereum and Solidity, there is even a 24 hour-long course designed for all learning levels. The instructor teaches everything from the basics of blockchain technology and encryption all the way to the advanced, nitty-gritty details on how to program smart contracts and interactive, multi-page applications. With over 18,000 students and a 4.7 star rating, this course is one of the most popular and highest-rated currently on the market.

In addition to all-encompassing learning platforms like Udemy, there are a few blockchain/crypto-specific websites like Blockgeeks and big-name traditional universities such as Oxford University that offer a variety of online courses for learners at various levels of blockchain development. 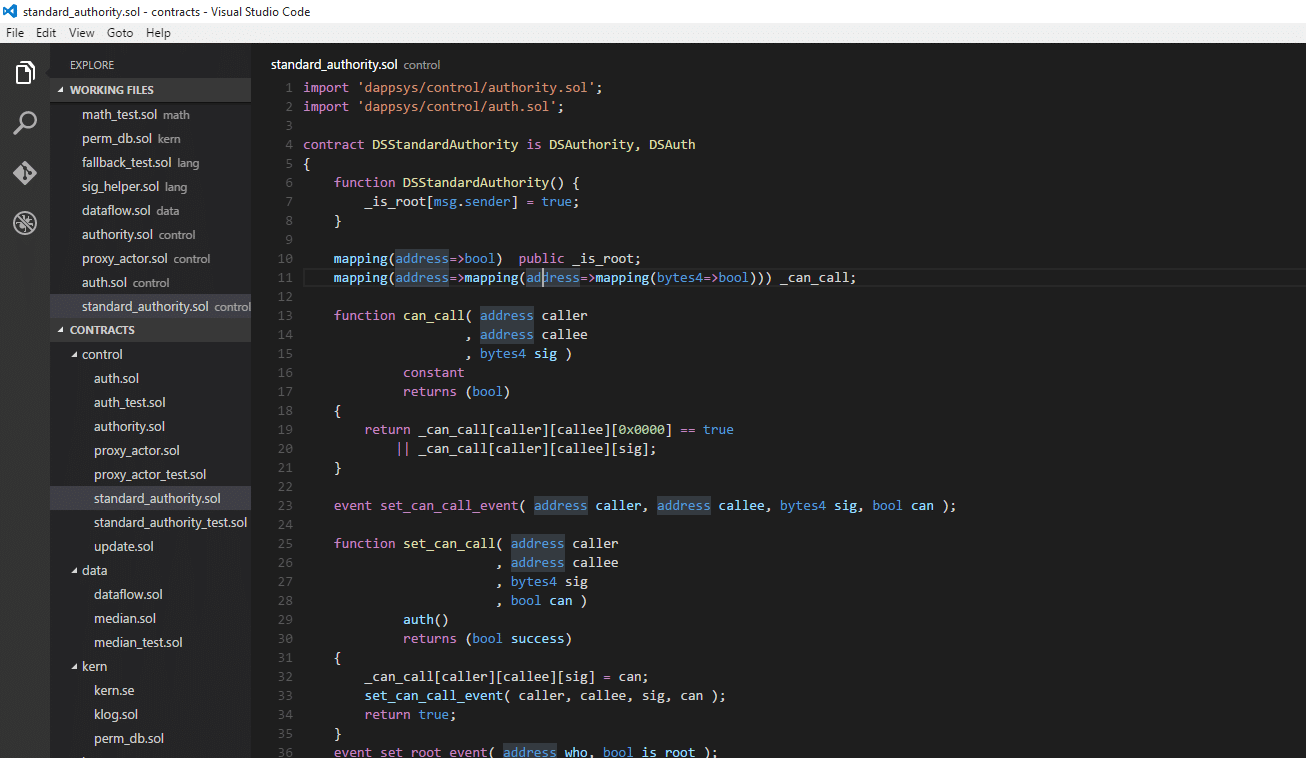 For those just starting out on the journey of learning blockchain development, there’s some good news and bad news. It’s important to note that the data shows that the job market has already become increasingly competitive. According to research by job search engine giant Indeed, the supply of job seekers interested in blockchain jobs in general (no specific category listed for blockchain development) has skyrocketed to catch up with employer demand. One thing to watch out for is the possibility that blockchain development positions will follow a similar path as other tech job trends in the past. For instance, from the chart below, we can see that the overall interest in becoming an iOS developer has remained relatively high over the past few years. However, as seen in the chart above, far fewer companies are hiring for this position in 2018 vs. back in 2015. Essentially, a career as a blockchain developer will likely remain relatively popular over time; however, sustained job seeker interest could actually mean the creation of a labor surplus in the long-term. Nonetheless, the vast majority of qualified/experienced developers should still remain in high demand and shouldn’t have too much of an issue finding new job opportunities in the future.

Furthermore, we don’t know exactly when the hiring trend might slow down. Therefore, it’s good to start learning via online courses now vs. risking falling behind other job seekers just because of a potential hiring slow down sometime in the future.

Even though there aren’t all that many course options at the moment for those looking to become blockchain developers compared to other tech fields, new options are emerging rather quickly. Before choosing an online course, consider a few factors like the current overall job market and future career prospects. All of this will help you determine the best tech stacks to learn and allow you to create your own focused, personalized strategy for not only building real-world applications (i.e. smart contracts, dapps, and more) but also finding long-term career opportunities.