China is the undisputed world leader in Bitcoin mining and U.S. President Donald Trump’s administration is getting concerned. The country currently controls over 70 percent of Bitcoin’s hashing-power. And, the fear is that it may eventually have significant influence over U.S. companies already involved in the industry.

According to Ripple’s Chief Strategist, Cory Johnson, the Trump administration is well aware of the risk of having Bitcoin’s mining power monopolized by China. In regard to this, the U.S. government has also apparently looked at XRP’s strengths in the competitive crypto space, according to the exec.

XRP, unlike Bitcoin, does not require mining. Moreover, Ripple (the company) controls about 60 percent of XRP’s cryptocurrency supply. This makes it somewhat less decentralized than other cryptocurrencies.

Speaking to Breaker magazine, Johnson said that his team has been talking to members of the Trump administration, politicians, and regulators alike. They’re helping them better understand the company’s products and contribution to the crypto market.

Ripple’s key mission so far has been to integrate its technology into financial platforms to help increase speed and reliability. Just recently, PNC, a top U.S. bank, announced that it would be utilizing Ripple’s RippleNet platform to facilitate cross-border payments.

Over 100 institutions are currently using Ripple’s platform. Some of the more notable names include American Express, Banco Santander, and SBI, a Japanese financial and asset management company.

The United States and China are currently entangled in an economic war instigated by U.S. President Donald Trump’s new economic protectionist policies. They are geared towards balancing out the country’s trade deficit, with some particularly targeting China. 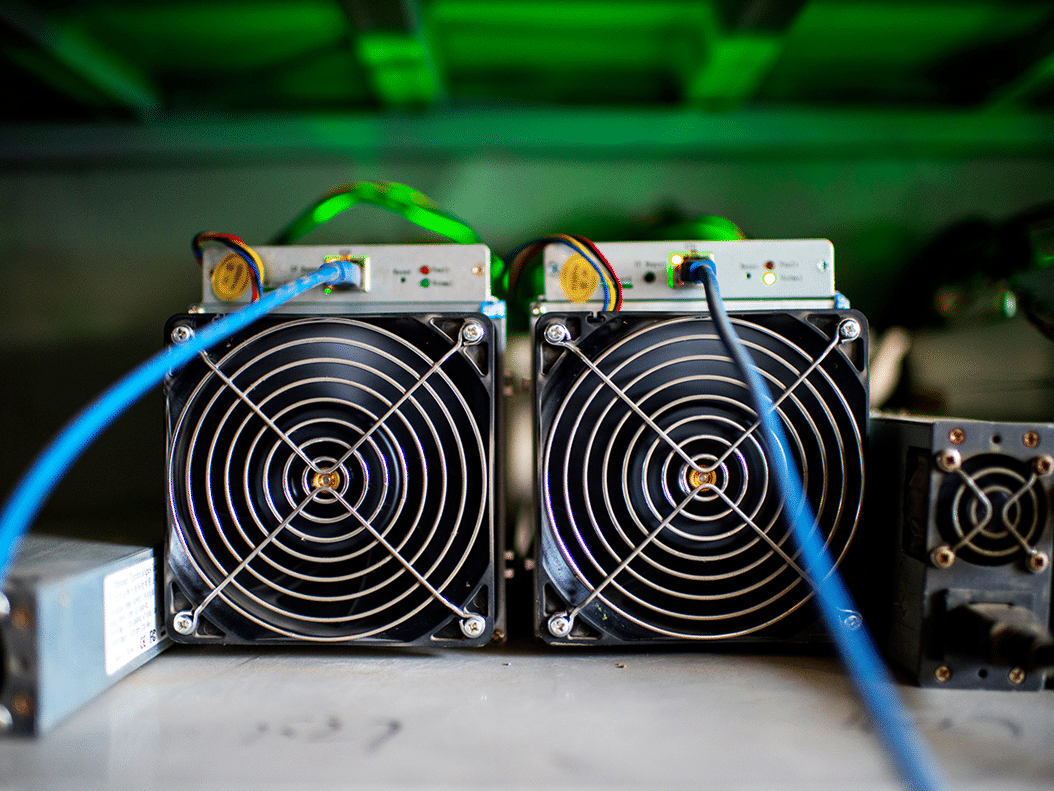 On the cryptocurrency front, China has the world’s biggest bitcoin mining pools and is home to the world’s largest crypto mining hardware manufacturers – Bitmain, Ebang, and Canaan. In September, the U.S. government ramped up import tariffs on a number of Chinese goods totaling $200 billion, including this type of hardware.

Bitmain, China’s biggest exporter of cryptocurrency mining hardware to the United States, is inherently bound to feel the pinch, according to analysts. In June, the U.S. government reclassified crypto mining equipment as an “electrical machinery apparatus.” They had previously categorized the hardware as “data processing” machinery.

The deliberate change in classification has caused Chinese mining equipment to become subject to new import tariffs. Right now, import tariffs on Bitcoin mining equipment are at 27.6 percent, up from zero. The sharp increase in tariffs is a retaliatory move by the U.S. government against what it terms as adversarial policies implemented by the Chinese government.

According to a report released by The Office of the United States Trade Representative (USTR), China targets American companies operating within its territory with unfair guidelines. Consequently, current U.S. policies against the Asian nation are aimed at pressuring China to change its rules.

The USTR highlights that the East Asian country forces joint venture requirements upon U.S. firms. This requirement occurs while imposing foreign investment restrictions and additional licensing processes in an attempt to pressure them into transferring technology.

The agency also accuses China of facilitating investments in American companies to gain insight into technological advances and force large-scale technology transfer. China is also alleged to be carrying out cyber intrusions against U.S. companies to gain unauthorized access to sensitive business information.