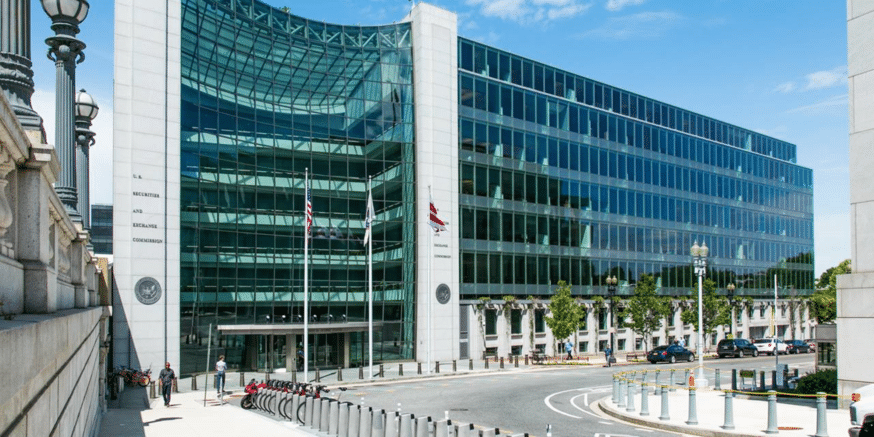 Pantera Capital Management, a major investment company, has disclosed that at least 25 percent of its fund’s capital was invested in projects that could be non-compliant with SEC policies. This was via a newsletter sent to subscribers on Thursday.

The firm highlighted that companies involved in the projects could face penalties if found guilty of neglecting to register securities with the agency, especially those that fail to qualify for an exemption. ICOs that qualify as securities fall under the SEC’s jurisdiction and are subject to federal laws. Some regulations prohibit firms from involving non-accredited investors.

The judgment passed on November 16, asserts that the firms should have registered the tokens as securities. The securities classification is an SEC categorization that is based on the nature of the ICO and cannot be undermined by renaming or restructuring a security as a utility.

Airfox apparently raised about $15 million in digital assets to support the development of various innovations, including a data and advertisement interaction application. On the other hand, Paragon is reported to have raised about $12 million for the creation of a blockchain platform for the cannabis industry. The company also planned to push for the legalization of cannabis using funds obtained from the ICO.

Investors in the digital tokens from the two companies currently stand to be reimbursed. A penalty of $250,000 has been imposed on each company. The move by the SEC is pursuant to a directive that requires all companies issuing ICOs to register them with the government agency. The SEC highlights this step is necessary to protect investors.

The first company to be sanctioned by the SEC for a similar violation was Munchee, Inc., in December 2017. No penalties were issued because the agency was able to intervene before the offering was concluded. The company was, however, forced to provide refunds to investors.

Munchee had planned on obtaining about $15 million from investors to support the development of its iPhone-based app and recruit more users via advertisements, reviews, and other diverse instruments. Eventually, users would be paid in tokens for submitting reviews. Users who made in-app purchases would also be rewarded using tokens.

As the SEC cracks down on illegal ICOs, investment firms are becoming more cautious about the types of crypto projects they invest in. The SEC security guidelines are aimed at reducing fraud and improving monitoring in an industry that is widely regarded to be fraught with risk.