As Market Slides, Crypto Hedge Funds Go Down With It 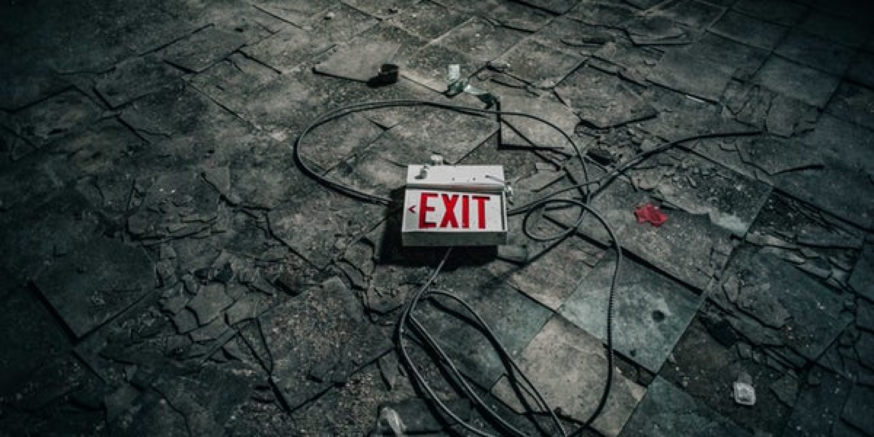 Crypto’s flagship, Bitcoin, has been slowly sinking this year, bringing the rest of the market with it, and rather than go down with them, cryptocurrency hedge funds are jumping ship.

Since the beginning of the year, 9 such hedge funds have ceased operations completely, Bloomberg reports. Many of these were created during last year’s market boom, bringing 167 fresh funds into the fold.  This suffusion of new blood added to the 39 funds created from 2011-2016, upping to total to more than 200 active cryptocurrency hedge funds managing an estimated $3.5-5bln in assets.

By contrast, only 20 funds have been established in 2018 thus far, putting the industry on track to produce roughly 120 new funds by the end of the year. Given the 9 that have already bitten the dust so far this year, though, the final tally could very well be much less.

Out of those that have closed their doors, certain funds did so without so much as an explanation for their investors. Crowd Crypto Fund, for instance, deleted its website and wiped any trace of its social media activity.  Others have been a bit more candid in the face of failure. Alpha Protocol, a decentralized hedge fund that recently launched an ICO, scrapped its token sale and return all proceeds to its participants:

“Considering the potential regulatory and market risks, AlphaProtocol has decided that the best approach is to refund the private sale contributors. Since the ALP token was not listed on any exchanges, the contributors can return all the ALP tokens issued for a full refund. The refund process has been complete by 03-31-2018.”

In a similar vein, Polychain Capital, perhaps the largest fund of its kind with an estimated $250mln in managed assets, steered away from going public in Canada with an IPO.  The company planned to file for a spot on the Canadian stock exchange, but as the market started taking a turn for the worse at the end of January, CEO Olaf Carlson-Wee announced that the organization decided “not to proceed with the listing.”

With to-date returns in 2018 of  -23.31%–which is in brutally stark contrast to the 1,708.50% returns these funds averaged in 2017–negative bottom lines and market uncertainty are no doubt driving these closures.  This same market uncertainty could leave 10% of these funds kaput by year’s end, according to Autonomous Research LLP’s global director of fintech strategy, Lex Sokolin. Rick Marini, a founding partner of Protocol Ventures, believes that only 50 of the currently active funds will be able to raise enough capital by 2019 to stay afloat.

Money Out of Reach or Just Playing Hide and Seek?

Even as investors shy away from cryptocurrencies and hedge funds close up shop, capital, in some form or another, is still finding its way into the crpytocurrency space.  The money’s still there–if you know where to look.

And if you’re a blockchain/crypto entrepreneur, the money is still there if you know who to look to. Returns may be down, but 2018’s venture capital investments, for example, are still on pace to match or surpass last year’s $1bln in funding. So far, venture capital groups have poured over $350mln into projects this year alone.

One such project, Blockstream, a blockchain development organization, raised $55mln in its Series A investing round in February of this year, and it’s not alone.  In a Series B, Bitpay also attracted 7-figures in funding with a total of $40mln in investment capital.

Outside of venture capital, 2018 has also seen the largest acquisition of a cryptocurrency company so far in the industry’s young history. In late February, Circle Internet Financial Ltd., a Goldman Sachs-backed company, purchased Poloniex exchange for a whopping $400mln.  Since this buyout, other companies have considered following suit, such as Tokyo-based internet broker Monex, which has debated purchasing the Japanese exchange Coincheck.

Hedge funds are taking a hit for now, and given the meteoric rise of these funds at a time when picking a successful investment was as easy as playing blindfold-less pin the tail on the donkey, more will likely drop off as the year progresses. VC investments and multi-million dollar acquisitions like those previously mentioned, though, indicate that, even during the market downturn, institutional money isn’t waiting on the sidelines to get its skin in the game.

If hedge funds continue to strike out, big players may step up to bat in other areas of the industry as they look for home run opportunities.