Ethereum mining may be reaching the end of its life

The Ethereum network has been growing steadily and hashrate and difficulty on the network have blossomed over the last few months as mining has expanded and more entrepreneurs get in on the action. Both metrics have just about doubled since the beginning of 2018 (which makes sense, as they are designed to closely track each other) though some attribute the speedy increase to the secret introduction of ASIC miners by Bitmain before officially releasing the technology for sale.

We’ve seen a decline in both hashrate and difficulty over the last month, possibly as a result of the developer’s plans to move away from Proof-of-Work, possibly as a result of criticisms that Ethereum has been receiving from those who believe younger, more full-featured dapp platforms may give the incumbent a run for its money. Whatever the cause, the landscape of Ethereum mining has certainly changed and if you’re thinking about starting an operation, there are considerations to make.

ASICs and how they may change the game

ASIC mining hardware is getting a lot of press these days. Some claim that the introduction of the specialized hardware serves to centralize mining by benefitting large operations over normal users. Others argue that ASIC development has always been an inevitable and natural progression of mining technology. 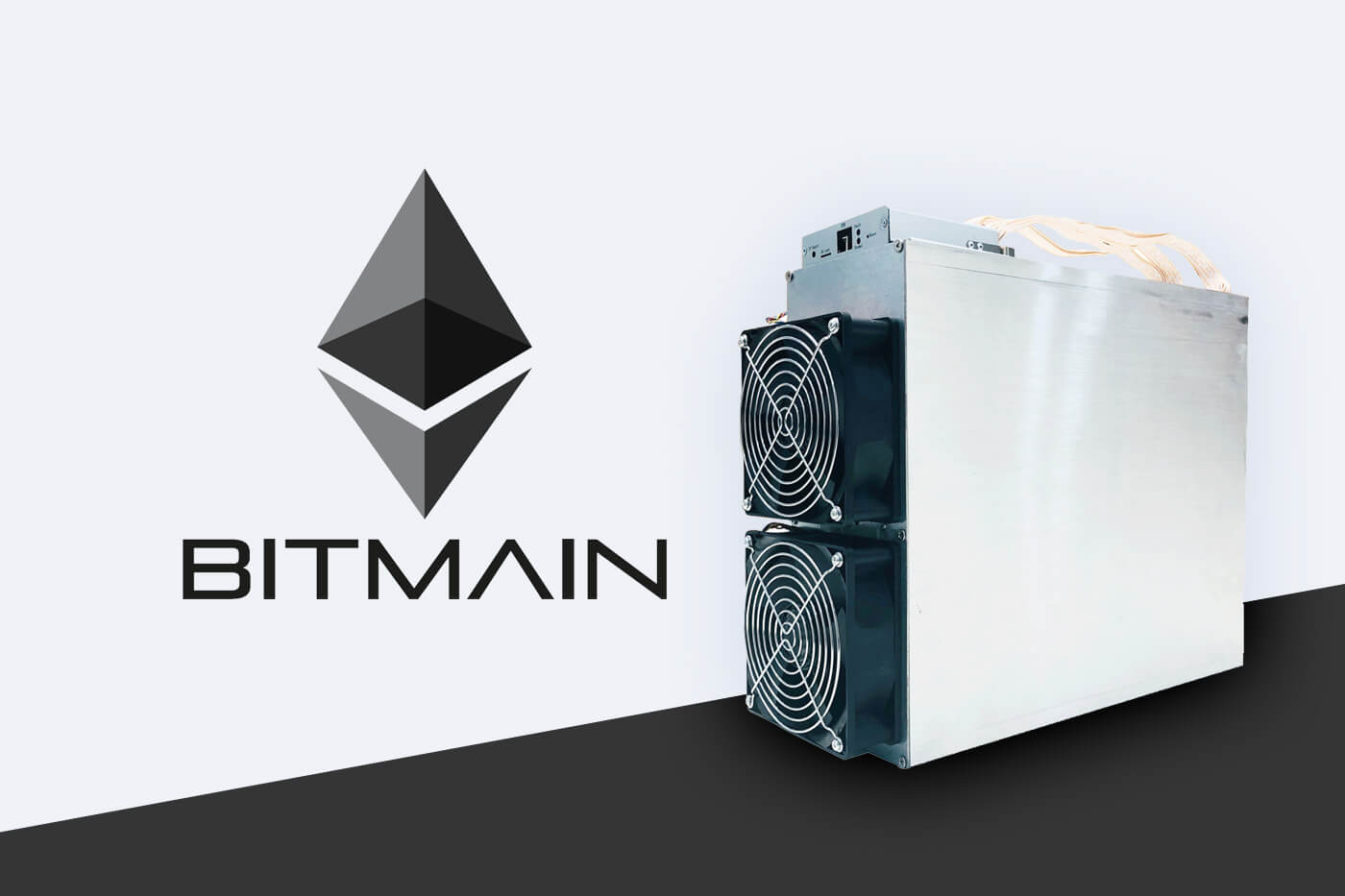 Until recently, ASIC mining wasn’t something the Ethereum community had to deal with, though it was definitely something they’d considered. However, in early April, Bitmain, the largest producer of ASIC hardware, released the Antminer E3 Ethereum mining ASIC. Though they are limiting the sales of the new miner by number and geography, it’s only a matter of time before the Ethereum ASIC is widespread.

Ethereum creator Vitalik Buterin has been vocal about the eventual entrance of ASIC technology into the Ethereum mining game for quite some time and is unconcerned in regard to their effect on the future of the network.

The issue with ASIC mining in its current state and the reason many in the community fear its centralizing effects has, in reality, less to do with the ASICs and more to do with the producers of those ASICs. Bitmain is by far the biggest ASIC-maker on the market and therefore have managed to centralize a lot of mining power into their own mining pools. The solution to this is not to fight the effectiveness of ASICs on a protocol level, but to encourage the entrance of competitors to Bitmain.

Should Ethereum fork for ASIC-resistance?

Recently, the Monero project went through a rather controversial fork around the issue of ASIC-resistance. The developers have decided to change the mining algorithm to render ASICs useless, while several groups decided to retain the original algorithm by forking the coin.

Most of the Ethereum developer and community seem to be in agreement that this not necessary. They hold that the ASIC miner is only around three times more efficient than popular mining graphics cards, and therefore, does not pose a massive threat in terms of centralizing mining quickly.

According to Vitalik, within a few months, the question of who is mining Ethereum won’t even be an issue. The Casper protocol, Ethereum’s move to a Proof-of-Stake consensus model, is reportedly in the final stages of testing and should be live within months.

Casper and plans to move away from mining Moving away from a proof-of-work consensus mechanism to a proof-of-stake system has always been part of the long-term roadmap for the Ethereum project. The Casper PoS protocol upgrade is set to be released sometime in 2018, at which point mining Ethereum will become much less profitable. The road to Casper has been a long and perilous one, with delays and announcements galore, but the developers and their leader Buterin seem confident.

Casper will be released in stages, the first stage moving the network to a hybrid PoW/PoS protocol that will reduce mining rewards from 3ETH/block to 0.6ETH/block. Eventually, the second stage of Casper will completely remove mining from the equation.

So… should I start mining Ethereum?

Once Ethereum mining is no more, those who invested in an ASIC will find themselves the proud owner of an essentially worthless piece of hardware. Those who were mining with graphics cards will be better off, as they can either repurpose those cards to mine another coin or simply resell them.

If you’re thinking of getting into the Ethereum mining racket, we would suggest you rethink with this information in mind. Though there is still money to be made in the short-to-medium term, this may take a huge capital investment to get an Ethereum operation up and running at a size that will bring profits. As always, do your own research!