What Is Siglo? | A Blockchain Protocol to Exchange Your Data for Mobile Connectivity 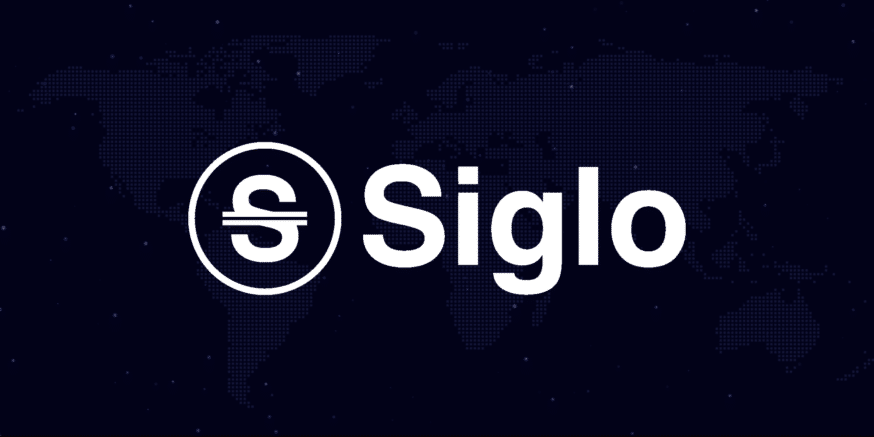 Siglo is a blockchain protocol in which you exchange personal information and your attention for mobile Internet access. The team behind it is targeting developing markets in which smartphone adoption is snowballing. Smartphones give citizens in these nations access to services, like banking, that were previously unavailable. But they still face a roadblock.

Connectivity data is expensive and limited, forcing people in these countries to use prepaid phones and purchase short-lived airtime top-offs. So, although phones are readily accessible, the commodity that makes them valuable, the Internet, is still restricted.

Users are the end-customer on the network. They receive Siglo tokens (SGL) in exchange for sharing their anonymized data and demographic information. They can spend these tokens on products, trade them, or most importantly, exchange them for data top-offs.

Providers pretty much stick to their name. They facilitate airtime top-offs for Siglo apps and users. Farrow is the first provider on the network.

Brands purchase the data that users generate so that they can create better advertising and marketing campaigns. Siglo gives them an opportunity to target and track a previously underrepresented customer base.

DApps integrate the Siglo protocol to enable their users to monetize their data. They may either utilize SGL or create their own in-app token.

There are minimal fees on all protocol transactions. Although the Siglo protocol operates using SGLs, DApps on the infrastructure can implement their own token. Separating the token economics between the two types gives DApps the opportunity to create more stability in their own ecosystem.

This separation is also advantageous for applications that already have their own currency. In having a specific DApp coin, they avoid having to switch to something new which could confuse their existing customer base.

On the Pig.gi app, you earn Pig.gi coins for interacting with brands. You can then redeem these coins for mobile airtime or movie tickets. Smart contracts and escrow services connect Pig.gi coins to the Siglo blockchain. And, they’re backed by the underlying assets (i.e., airtime top-offs) of the protocol. Therefore, there will always be an equal amount or less Pig.gi coins than the associated top-offs to ensure solvency.

SGL is an ERC20 token with a total supply of eight billion. You can redeem these tokens for certain products on the network, specifically airtime top-offs.

The team is generating 36 percent of the tokens during the Token Generation Event (TGE) for around $0.0009 per SGL. They’ll distribute the rest of the SGL as follows:

Siglo will use the funds they raise during the TGE for product development (45%), operational overhead (30%), and marketing (25%).

The team has not yet set a date for their token sale.

Siglo is relatively unique in the blockchain space. As far as trading activity data for mobile connectivity, the project seems to stand alone. However, there are a few other blockchain teams that focus on giving you monetary control over your data.

Projects like the Basic Attention Token (BAT) and AdEx aim to empower users to make money from their online browsing habits. They’re missing the mobile/app focal point that Siglo has, though.

Brothers Joel and Isaac Phillips founded Siglo in October 2017. Previously, the Phillips brothers created Pig.gi, the first app to integrate the Siglo protocol. The team has now grown to over ten full-time members spread around the world.

The team has a handful of advisors of which the most notable are Anish Mohammed (Ripple advisor, Exosphe.re Dean of Blockchain) and Jeffrey GuyBone (Coinbase angel investor).

Siglo is lining up to be a potentially lucrative investment opportunity. The team is entering an underserved market with an upcoming product that has little competition (compared to other blockchain areas).

Although they don’t have much blockchain experience, the Siglo founders do have a wealth of knowledge about mobile connectivity and data. Bringing on Pig.gi’s over one million users to the network could give the project a quick boost above the competition.

In the end, Siglo’s success comes down to how well they can execute building out an easy-to-use protocol and how quickly they can get more DApps using what they’ve built.